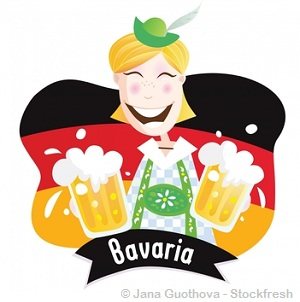 Working with Germans is not always easy. To be fair to everyone, I have separated my discussion about the good and the bad aspects of German business ethics. This article talks about what are not-so-ideal typical-German ideas.

Click here to read about the good side of German working ethics.

Fear of the unknown

There is a Bavarian saying:

This saying is a good metaphor for a core principle of German business ethics. Most people from Germany like to do business and interact with people that know the German culture.

There are of course many exceptions. But if we talk about the vast majority, elderly people or people with lower education levels, this statement pretty much covers it.

Although what I am about to say is highly politically incorrect and many people are going to bash my skull in, it is a fact that many male workers are making more money than female workers.

There are actually laws trying to convince corporations to hire a specific percentile of women into the work place and into leading positions. Statistics still show that traditionally, it is the man who is making more money than the female workers.

Nevertheless, it is accepted German business ethics that working women are not looked down upon. Many Germans naturally project this point of view on foreign countries and cannot understand how, in poor countries, women might have lower education levels or work opportunities.

In Germany, traditionally, the sense of entrepreneurship and risk taking is much lower than in the US. There are also much higher barriers to launching an enterprise.

Risk taking is not one of the strengths of the traditional person following German business ethics.

Without getting into risky territory here, it is a generally accepted fact that most workers do like to follow clear instructions from their superiors. The thought-structure of the average German worker and employer is very hierarchical and organized.

Transferred to outsourcing, Germans will assume the same from strangers. 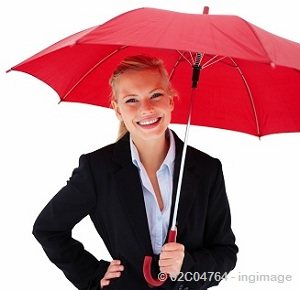 Personal safety and job safety are some of the most important pillars in German business ethics and general ethics.

The German city Munich is extremely safe. A girl could go out partying and return home alone through the dark night streets without any significant risks.

Applying that to business:

As a freelancer, it is best to adapt the careful nature of a German employer, even if you would like to take more risks.  This is in order not to frighten him.

Most Germans do know English from school. Nevertheless, the average German is not very international. There are still many prejudices against foreign people, especially in regions and people with a lower education.

Germans are fond of travelling and are seen in many parts of the world. But there is this stereotype of a German tourist, that traditionally only goes to those few places, where he will be likely to meet many other German people. And being able to drink German beer there tops it.

As a freelancer you have to know that.

And if you find someone who is hiring online workers, then he is probably not your average German guy.

Not all people from Germany have these bad attitudes about business and about life.

To make my point, I use some exaggerations. Still, you can learn a lot from them. Stereotypes exist for a reason.

In general, many Germans have excellent business ethics. But they are not saints (no one is). So a fair view on them is to point out the good and the bad aspects of german business ethics.